Are libraries going to disappear? 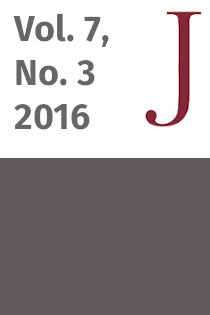 The author, who is one of the most eminent Italian scholars of Library History and Bibliography, deals with the fate of libraries in the technological age. Until the half of the past century, it would not be possible to think about libraries disappearance, because they were considered fortresses of civil advancement and because even the idea of their destruction would be considered a barbarity. Nowadays, we are facing a profound crisis that led to radical transformations. In the current scenario, libraries are condemned to be "irrelevant" and the only way to control their decline is to transform them into museums, making collections available and preserving library buildings. These opinions are also true with respect to less prestigious libraries, whose collections often testify the history of a territory or a community. A honest reflection on the future of libraries could not take into account "the cultural realities in the different layers of society, of their tendencies, of their needs, and of the technological ways already existing for their satisfaction".
Testo (Italiano)