ISBD and the Semantic Web 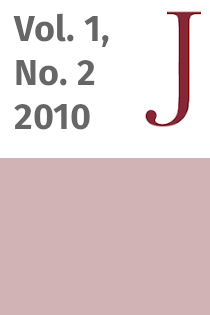 The possibilities of integration between ISBD and the semantic web have been examined through the work of the IFLA Study Groups, created with the task to investigate the possibilities for representing ISBD in web technologies and services. One of the main study groups is represented by the ISBD/XML Study Group, formed in 2008.The paper describes the activities developing a representation of International Standard Bibliographic Description (ISBD) in Resource Description Framework (RDF): the research, technical, and administrative activities undertaken to make bibliographic metadata authorized by the IFLA standard available to the Semantic Web as trustworthy information.The paper discusses the ongoing representation of elements in RDF in the ISBD namespace, the treatment of aggregated statements composed of multiple elements, and the development of a Dublin Core Application Profile for ISBD. An introduction to recent initiatives within IFLA to develop representation of its models and standards in RDF, as well as an administrative and technical infrastructure to support such initiatives will be given as a background to the work on ISBD.Some European libraries such as the British Library and the Mannheim University Library, are experimenting means to transform their catalogues into tools interoperating with the web. RDF seems to be the most suitable tool for the universal bibliographic control within the libraries of the future.