The early printed book. Limits and perspectives of censuses

Head of Cataloguing and Digitization 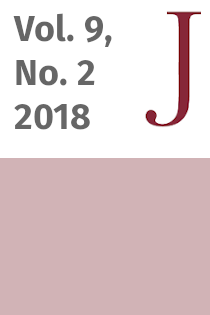 This conference represents a great opportunity to reflect on a still open way about early printed book. A lot of proposed speeches have often reminded that forty years passed since the introduction of automation in libraries related to early printed book; a setting which deserves to be studied and discovered again, above all in the light of the latest innovations and the evolutionary process of information technology and Web.

Although information technology has made remarkable progresses on creation of ad hoc software environment, as well as in the definition of “open” and flexible metalanguages to create metadata and codify in a digital way hierarchically ordered and organized text contents, there is still much to do, especially for early printed books, with the specific goal to simplify and increase the census of item data and the connection between these data (which they often elude the strict mechanism of databases and/or forms of census) and digital copies on the Web.

You may also start an advanced similarity search for this article.