What were librarians doing while Otlet was inventing documentation? The modernization and professionalization of librarianship during the Belle Époque 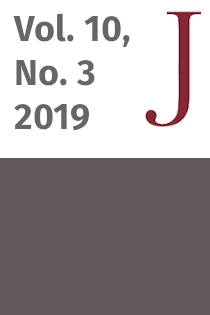 In the historiography of librarianship and information work, the development of librarianship during the Belle Époque (1871-1914) has been somewhat overshadowed by the heroic and ultimately unsuccessful projects of Otlet, the Royal Society, and others to bring about bibliographic control of the world’s scholarly literature. In this article, an attempt is made to determine the issues which preoccupied an emerging Anglo-American library profession during this period. It is based on evidence provided by a selection of British and American documents and events from the 1850s onwards which were influential at that time, including Britain’s Public Libraries Act of 1850; the first world’s fairs in the early 1850s; Edward Edward’s Free town libraries of 1869; the formative events surrounding the 1876 United States Centennial Exposition; Melvil Dewey’s School of Library Economy (established 1887); and James Duff Brown’s Manual of library economy of 1903. Librarians’ concerns at the turn of the twentieth century are discussed in relation to societal trends affecting the modernization and professionalization of librarianship.